How to avoid common mistakes when scaling up IoT device deployments

When scaling up from trials to hundreds of thousands (or millions) of devices, costs can spiral out of control. Stuart Griffin examines areas of ‘hidden cost’ and how to build them into your business plan

It’s well-understood that proofs of concept and prototype devices come with additional costs and these can be essential to prove the technical viability of a service or its potential. However, as organisations scale up from limited trials involving thousands of devices to commercialisation that can involve hundreds of thousands – or more – devices, the total cost of the offering can spiral upwards, out of control.

This has the potential to wreck an IoT business case as recurring costs, upgrades and repairs, when multiplied by far greater volumes, add up to a total cost of ownership (TCO) that is unsustainable.

Factors such as security, which involves not only the cost of regular updates but also costs associated with maintaining vulnerability policy, are easy to overlook. This is compounded by the need to operate across multiple technology generations with many different types of technologies needing to be supported. That results in fragmentation of the deployed device-base and means organisations have to replicate activity across several different suppliers with different update cycles and costs.

Operational costs – validate assumptions about obsolescence and economies of scale

Many operational costs scale upwards in line with the number of devices deployed and there are not necessarily economies of scale to exploit. In addition, as time goes on, devices can suffer from software or digital obsolescence that means they can be too expensive or even impossible to update. Some devices also cease to be supported by manufacturers. These factors force the decision to replace and this forms a further important cost element that is often not considered at the launch of a new product or service.

The good news in much of IoT is that pure IoT devices involve a single function and, for this, a single device is easier to manage if it involves one feature being delivered using one or two hardware variants. The challenge comes only when sophistication is increased to encompass two or three features on two or three device generations, effectively compounding the complexity – and the cost.

Consumables, such as cloud and connectivity, are other critical costs that can scale up in a linear way with increases in volume, with expected economies of scale failing to be achieved. Connectivity costs are obvious: the more devices you connect and the more they communicate, the greater the cost, although some economies of scale can be achieved here. Similarly, cloud processing and storage can be linear cost that should be considered across the lifetime of the device. Organisations should therefore build-in future price hikes for these consumables as part of their planning.

Final considerations include compliance and certification. There are few global standards so, as an IoT application hits the big time, it will need to be compliant with a myriad of national or regional standards plus the requirements of connectivity providers to utilise their networks. Each certification comes at a cost and each version of an IoT device, in each market compounds the fragmentation of overheads needed to achieve certification.

In order to avoid these mistakes, Consult Red advocates taking a detailed look at all the elements in the business case and stress testing each one.

What to stress test

Elements to consider extend from OEM/ODM design and the components selected to driving efficiency through procurement at scale and onward into the operational costs mentioned earlier. When you are rolling out devices at scale even apparently minimal costs can have a huge impact when multiplied by millions.

Our experience has seen us help organisations take deployments through from tens of thousands of devices to tens of millions. The factors that start to kick in at various milestones of this type of growth can have enormous impacts. The journey from a blank sheet idea to 50 million devices is not linear. The challenges you faced for the first thousand devices will be completely different when you get into the millions of units.

This requires careful and continuous assessment backed by understanding of the milestones and the points at which one model needs to be replaced by another. For example, consider when to move from buying devices to building your own. By addressing all these dimensions, which change as deployments mature, you can achieve a valuable business model at different scales.

Consult Red, with our experience of helping customers design devices that scale in multiple markets, is ideally positioned to not only to help you take your IoT devices to market launch but to prepare you for the challenges of hyperscale success.

How we can help

As a tried and trusted technology innovation partner, we’ve developed smart, secure technology that’s in over 30 million homes worldwide, we can help manage your risk and get you to market faster. 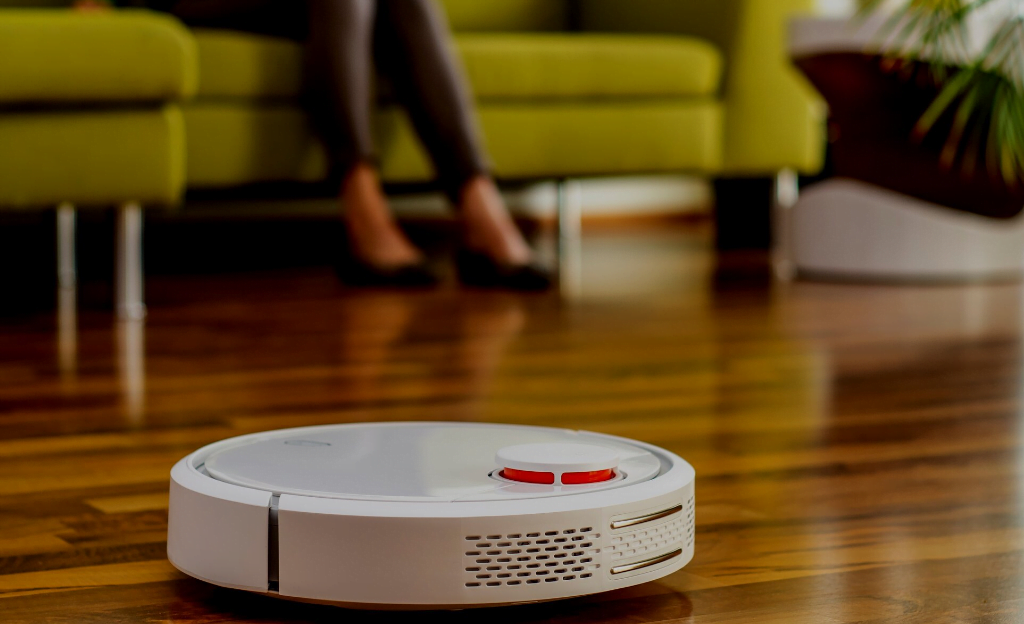 Top trade-offs when designing an IoT cloud solution for scale

The trick to designing an IoT cloud solution for scale is to find the correct balance and optimise the trade-offs between the different options. 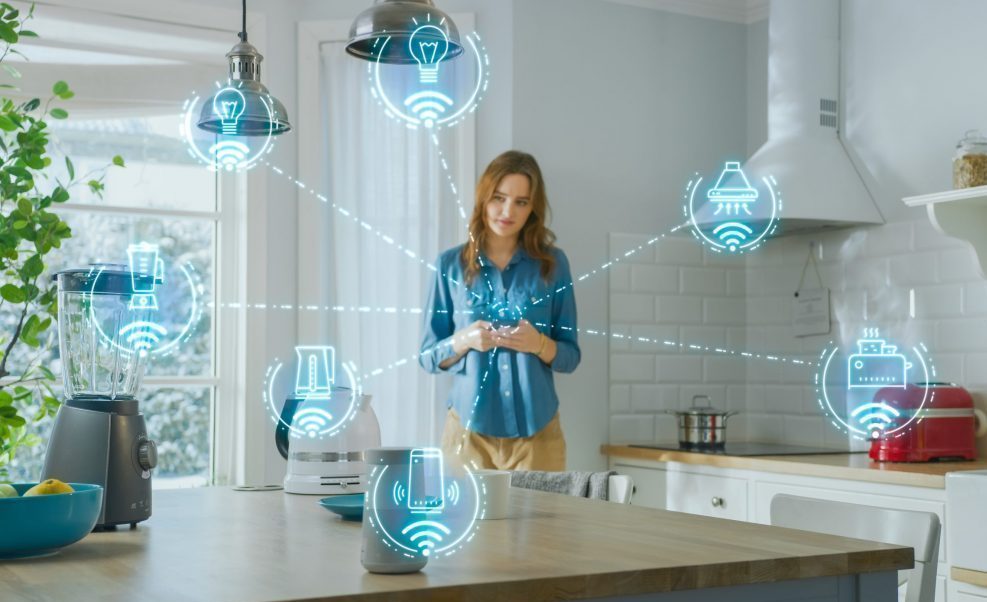 Why MVP is an essential sanity check for successful product development

The question shouldn’t be ‘is an MVP too time-consuming and costly to engage in?’, but ‘can you afford not to apply consumer insights from MVP […] 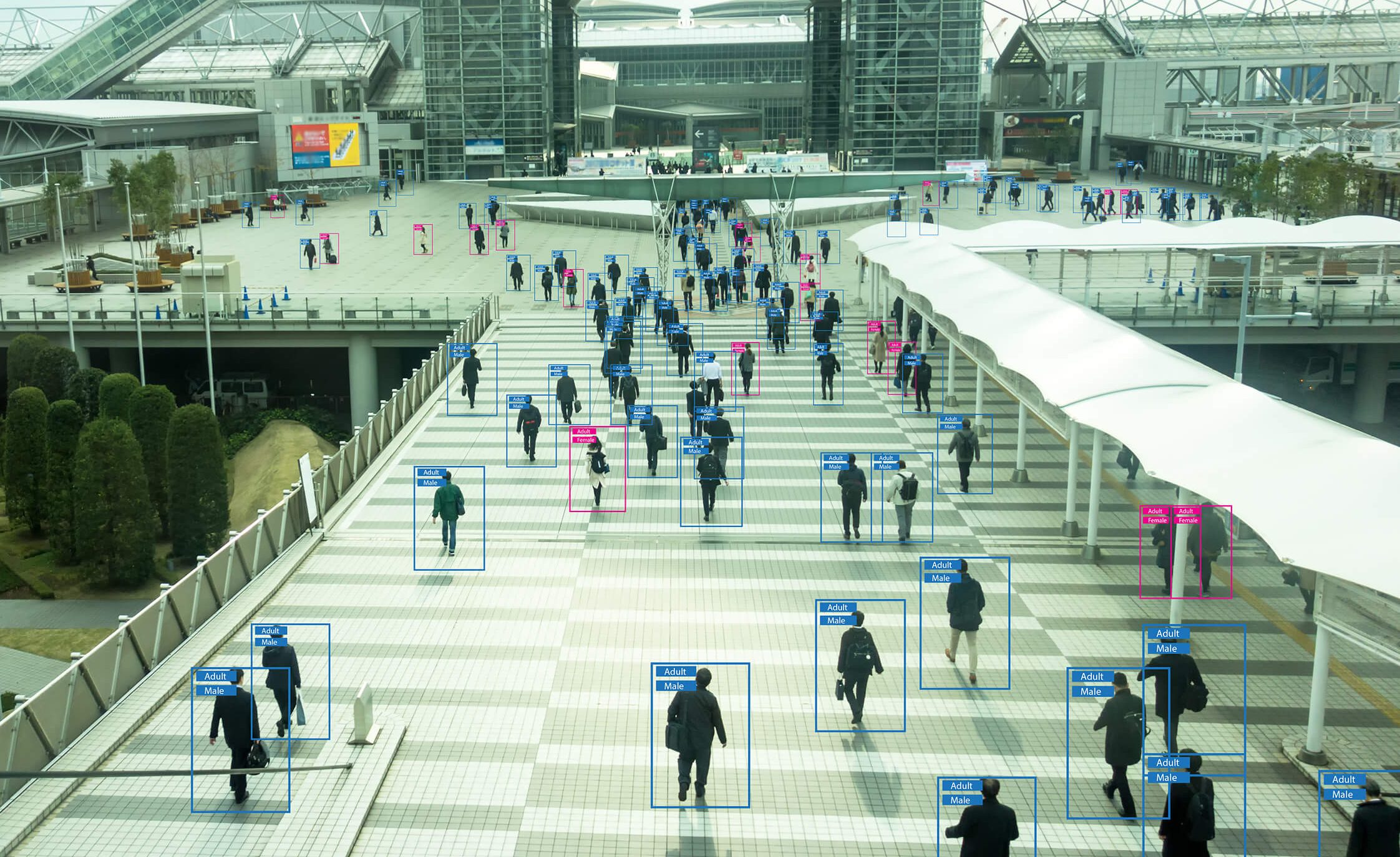 What makes the combination of cameras and edge AI so compelling, why it’s happening now, and how to start planning your camera and Edge AI […]